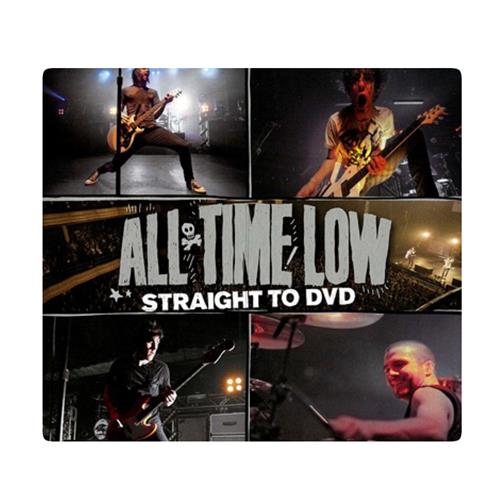 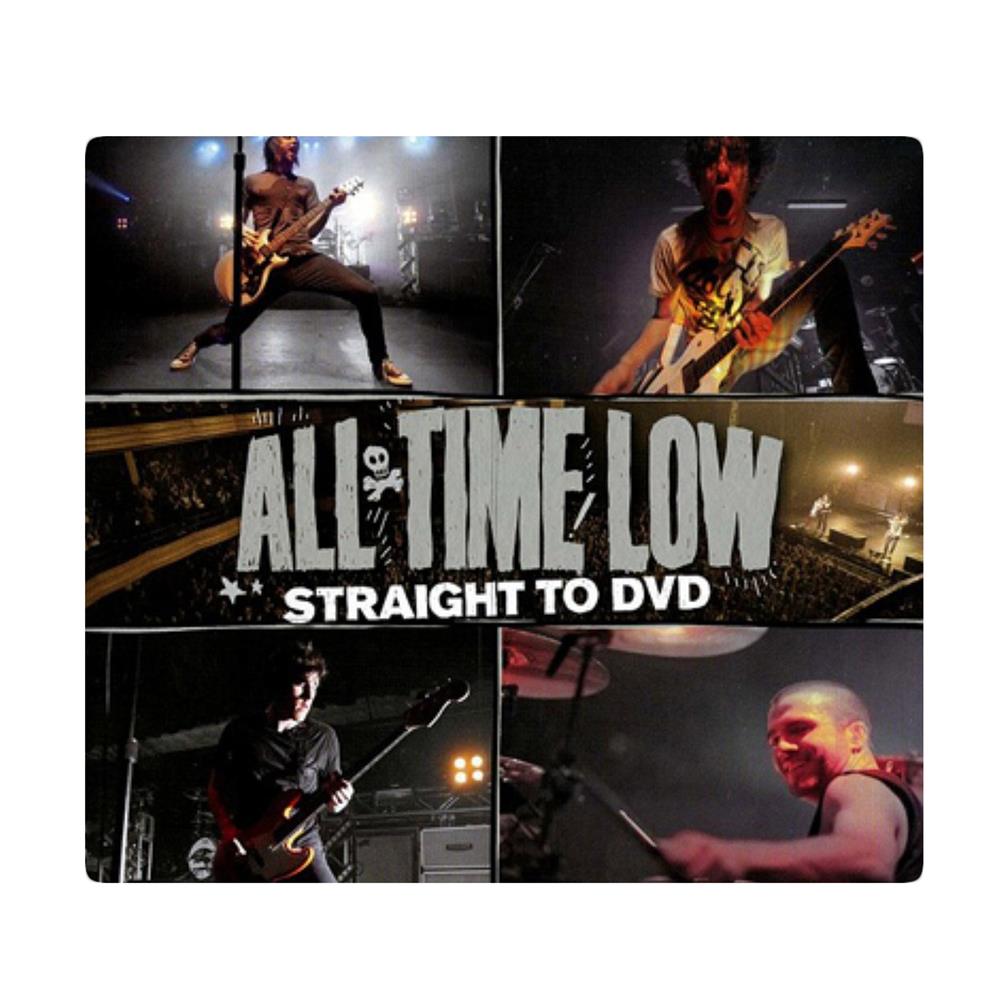 
This is a story of a band who never set out to change the world....and still hasn't. Take a journey with All Time Low as they travel America with one mission... to tell as many dick jokes as possible, with lots of laughs, a little bit of crying, and nude scene after nude scene after nude scene. Alex Gaskarth, Jack Barakat, Rian Dawson, and Zack Merrick star in a film so massive that no theater can contain it. It's a documentary, it's a live performance, it's more than you have ever wanted to know...and it's going...Straight To DVD. Concert filmed at Hammerstein Ballroom in NYC, December 2009

Please choose a size for all items where applicable.


The item you have selected is out of stock.